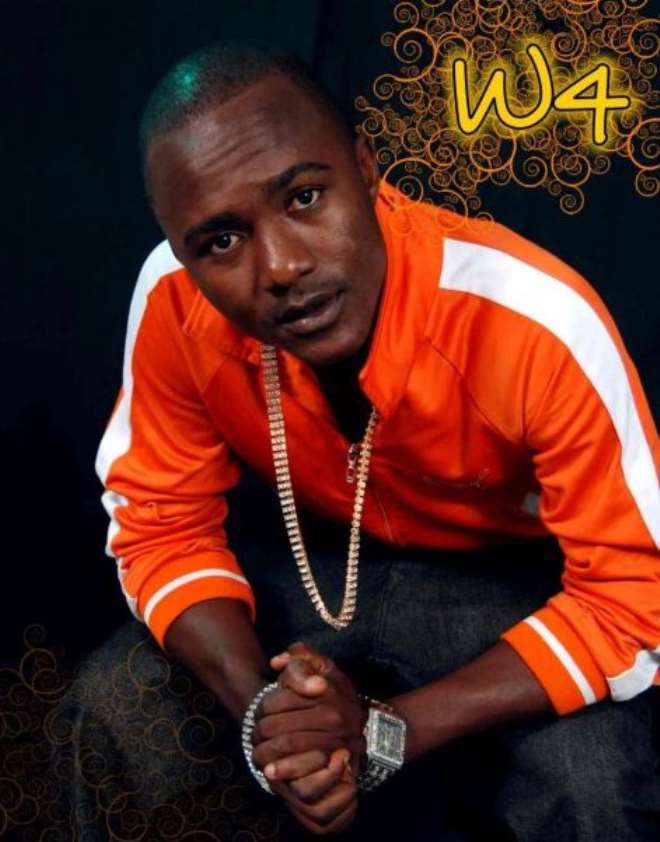 Wa Gba Kontrol crooner,Wale Adepoju popularly called W4 is no longer hustling to be known in Nigerian music arena,rather he is struggling to be rated among top entertainers in Nigeria.

While doing this,the pop singer who recently stepped up his comfort with a brand new Chrysler 300 has carved a niche for himself with his style of dressing.

Have you seen W4 recently? You will definitely notice his undersized wears.

In the effort to appear different from any other Nigerian Singer, W4 who nursed the ambition of floating his own clothing line wears under sized trousers.

No doubt, he looks gorgeous and sexy in the 10/10 swag pant which is in vogue now, but W4 is gradually making the sizes smaller and smaller each passing day.

He was contracted to play at a well attended show held at Eko Hotel and Suite few weeks back, and his trouser made people lose interest on his Wa Gba Kontrol track and focused on his waist.

He sang, danced alone and even clapped for himself.

Top comedian Gbenga Adeyinka who could not endure the drama told him to complete payment on the trouser to enable his designer to expand it. 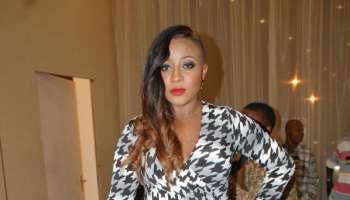 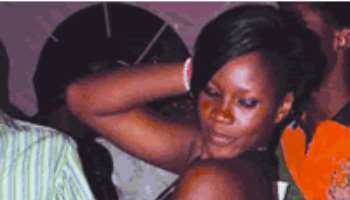 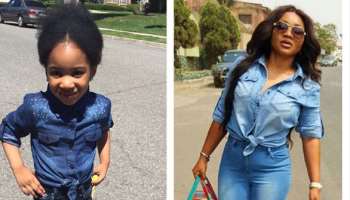 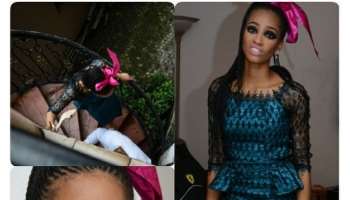 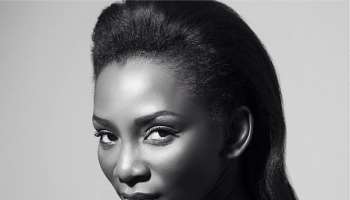 Celebrities With Partial Exposure On Display 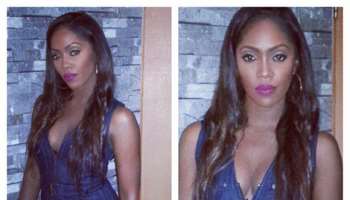 FASHION POLICE REPORT: I Strongly Disapprove of This Look Tiwa 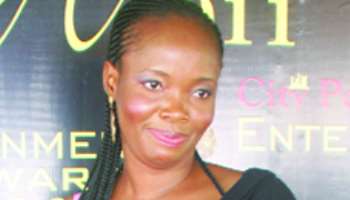 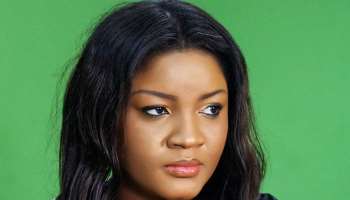 Why Omotola Ekehinde Does Not Like Exposing Her Body 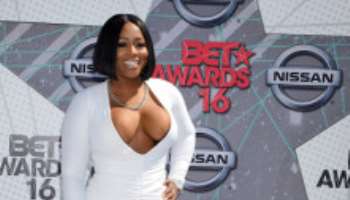