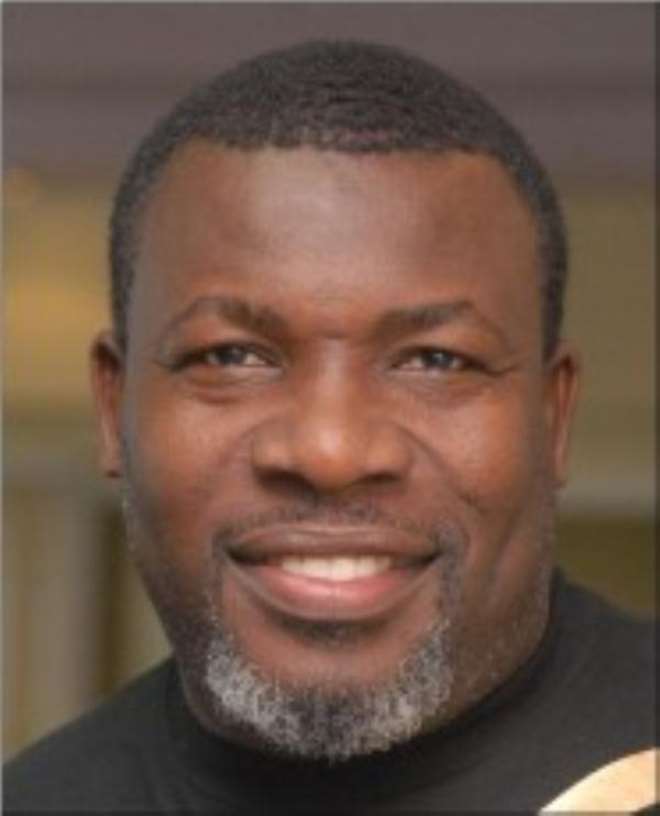 Notable actor and former President of the Actors Guild of Nigeria (AGN), Ejike Henry James Asiegbu, has been combing the length and breadth of Nigeria gathering materials for a documentary and a feature film on the late Ikemba Nnewi, Dim Odumegwu Ojukwu. The actor's actor says he intends to, with the new works, pay a fitting tribute to his former boss and mentor, the Ikemba whom he once served as Personal Assistant.

The native of Ekeoba Uhuhu in Umahia Local Government Area of Abia State also plans to visit Ivory Coast to gather materials for the project.

YOU were missing in action during the anti-fuel subsidy protest?

No, I was very much in town. I was analyzing trends and didn't just want to join in the whole argument or protest without understanding what the issues were. Even when I got the picture, I realized that there were a number of misconceptions and there were so many lies being bandied around. But my position then was that government ought to have started the consultations earlier and government too should have put some of the palliative measures in place before implementing the decision.

We thought you were busy with preparation towards the burial of your former boss?

Well, that contributed too. I found myself shuttling up and down trying to mobilize some of my colleagues in the industry for us to attend the burial events and to pay tribute to the Ikemba. I also have started gathering materials for a documentary and a feature film on the Ikemba.

We understand that you once worked as his PA. Tell us how you met and even started working with him

Well, I grew up reading up everything on Ikemba and also I wanted to be associated with him. Besides, I was also privileged to have been in the same Zodiac signs with him ---Scorpio. He was born on November 4 and I was born on November 8. I saw Ikemba as my hero. But my first real encounter with him was in the 80s, when he returned to this country. I was the only Nigerian artiste that performed at his reception held at the National Arts Theatre, Iganmu. I was then an undergraduate at the University of Port-Harcourt. I performed excerpts from the historic 'Aburi Accord” where I recited some of his war speeches. Ikemba loved it and invited me to his place after that event. We talked and he gave me his numbers and asked that we remain in touch. I stayed in touch until I learnt through an auntie that he wanted me to come and work for him as one of his personal assistants at the height of the constitutional conference of 1995. I jumped at the offer and that was how it began.

How would you describe Ikemba and what did you learn from him that has helped you today?

Apart from my biological father who is 87 years old now, Ikemba was the other father I had. He was a mentor and former boss. I think Nigeria as a country and the Igbo nation has lost one of its brightest, most illustrious and perhaps, very best leaders. It is not in doubt that Ikemba lived and sacrificed his life and happiness for the well- being of the Igbo nation. Ikemba was a humane and meticulous being. He was very thorough too and highly principled. I enjoyed the time I spent working with him and I learnt a lot from him. He taught me to be courageous, to be proactive, to be disciplined and to always be on the side of truth. You can't be lazy and be around Ikemba. To work with Ikemba, you must be up and doing, must always be on guard. Again you can't be with Ikemba and your writing and speaking ability will not improve significantly. He had a good command of the English language and will correct you if you are not quick at correcting yourself. I think that what we that have sipped from his pot of wisdom owe Ikemba is to keep the flame burning and to continue from where he stopped. We must continue to propagate his beliefs in the collective interest of the Igbo nation and Nigeria as a whole.

Is it right to say that you got the godfather posture from him?

Naturally, you will expect that I will pick one or two of his gaits. But the godfather that I am today called in the industry might be because a lot of people say I have a caring spirit and also I have played some roles that have come through like the role of the godfather. I am also called Rabi, the Jewish word for a teacher because a lot of my colleagues consider me a teacher of all fields. I talk from politics to sports and to health.
Some of these I learnt from one of my political fathers like Professor Julius Ihonvbere and Ikemba. I must state that he added impetus to my growth in politics. I recall that he gave me his blessings when I was going to run for the Presidency of the Actors Guild of Nigeria (AGN) and he even remarked then that he won't be surprised if tomorrow I become the President of Nigeria. Indeed working with Ikemba expanded my horizon and it prepared me for career and life.

At what point did you break up with Ikemba?

I took a study leave because as a trained actor I couldn't resist the temptation of grabbing acting roles. As a way out, I asked to be allowed to proceed on study leave and as a known capacity-builder and advocate for continuing education, Dim Odumegwu-Ojukwu speedily approved of my request. I got the admission quite all right, but deferred it just at the point of commencement because of the deluge of stage and screen invitations. It was difficult to combine both and so I settled for acting and today I have lost count of the number of movies I have done.

Why do some people perceive as controversial?

I am not controversial. It is a misconception of my person. I don't like people taking advantage of my humility or people trying to play politics with what is a straightforward matter. I like to stand on the side of the truth all the time. I am sure you asked this question because of my days at the AGN. Oh, at that time, I was resisting the attempt by some forces or let me use a more popular term, some cabal, to hijack the guild and because I don't let go especially when I know I am on the path of truth and justice, I had to fight back and once I succeeded, I organized an election and ensured that there was a smooth transition. What they made with that transition now is their business. But posterity will judge. Even now, some of the people who fought me then have been turning around to say that they misunderstood me.

They say you have another passion outside acting? Football?

I played football from primary to university and even played in our local league. I played for a division three-club then —-NEPA Onitsha—- and was even in the Boys Scout movement. So I can skip a meal just to watch a good game of football. I love Arsenal and back home I am a fan of Eyinmba. Above all, I support the best team in the world —-Barcelona.

How is your current beat as Special Assistant to the Abia State Government?

I have been doing my best and have been advising His Excellency on issues that border on entertainment if and when the need arises. My job is basically advisory and I see my appointment as a fulfillment of my burning desire to add value and bring about positive change and I thank the governor for the opportunity. I appreciate the governor for appointing me and I will continue to offer my advice for the growth of the state. I am so passionate about my people and about assisting my governor. However I am still open to more responsibilities and I may in future seek opportunities to serve my people. I do have political ambition. Lets see what happens in 2015. We are watching. 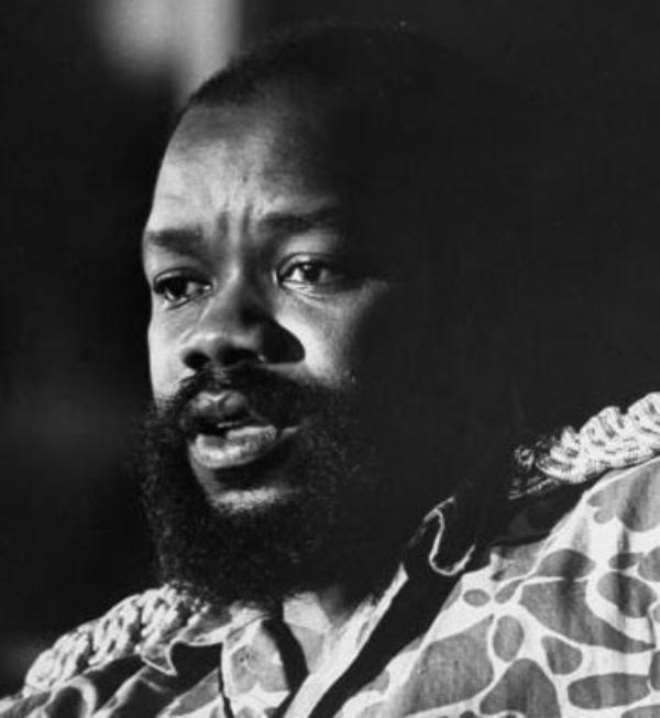