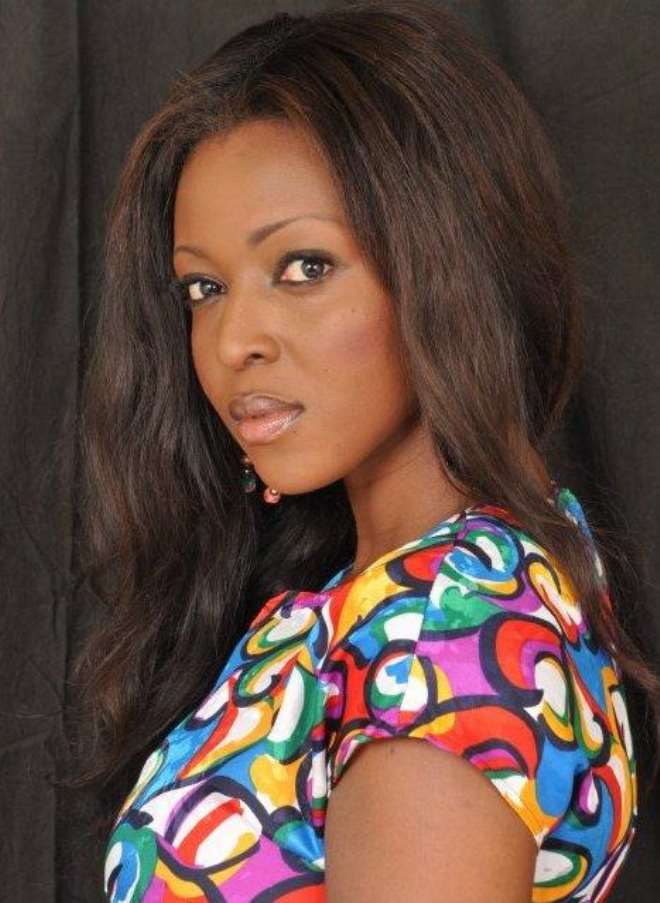 For some time now NigeriaFilms.Com have been trying to get a logical explanation as to why Ghallywood/GhallyGold actresses Yvonne Okoro and Juliet Ibrahim are not opting out from the Ghana Movie Awards car saga like their buddy and friend Jackie Appiah had done months ago after the trio (Jackie Appiah, Yvonne Okoro,Roselyn Ngissah and Juliet Ibrahim) were declared the combine winners of the prestigious award. Having spotted the pair on several occasions cruising around town in very luxurious cars even makes it mind boggling, for them to be fighting over a low class Car.

Perhaps Juliet Ibrahim would just love to have another luxurious automobile at her beck, but Yvonne Okoro has an even more exciting explanation to give to her fans and close pals when Nigeria Films investigate into this issue.

Yvonne to her defense had explained that she has expressed interest in the GMA award since she was declared a third part of the winners. To add further, the gem explained that the posh car her fans sees her riding through town belongs to her mother since she had none. Yes that explanation doesn't make sense, or perhaps it further explains the speculations evolving around this saga.

Rumour has it that she (Yvonne) was also looking forward to receiving one posh automobile from One Top black star player whom she was sexing secretly.

An informant we spoke to on the issue revealed to us that she even went ahead to “sweet-talk” the player into buying her a particular brand car.

The informant added that Yvonne, despite her sweet-talk, fame and beauty ended up losing on both the car and the player. It turned out the man in question hates to date women in his own words are “controlling and demanding”.

The informant lamented that Yvonne Okoro is not the only celebrity who have grace this players bed but rather some Nigerian and some other top Ghanaian Movie stars have also fall victim.

When we tried to get Yvonne's version of the story we couldn't, except for some few materials which only confirm some part of the puzzle. Keep your fingers crossed and your computer logged on because we will go as far as to bring you any latest development.

But if just buying a car for a Ghanaian Actress can make one get the chance to grace a celebrity's bed, then our movie stars have a long way to go. 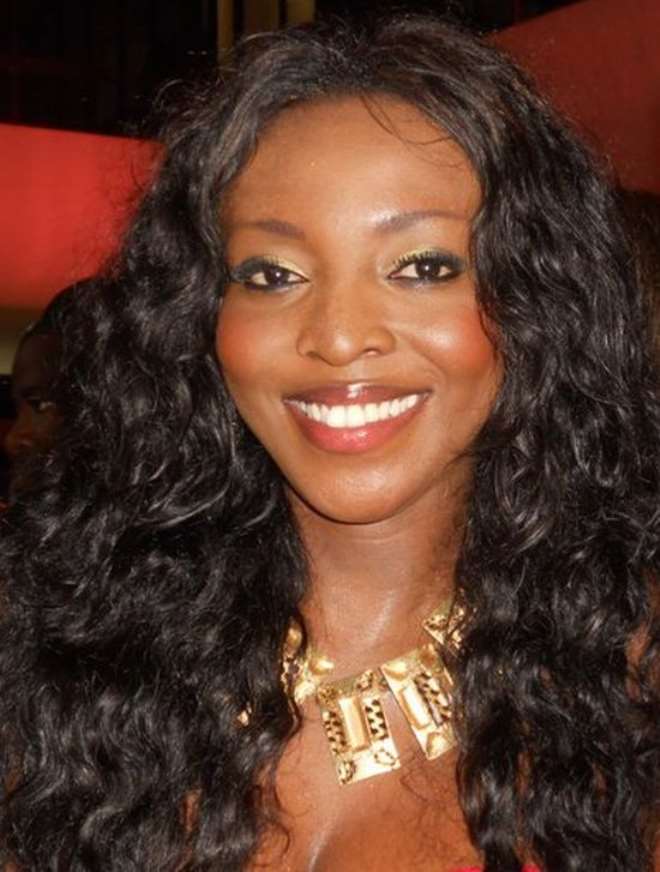