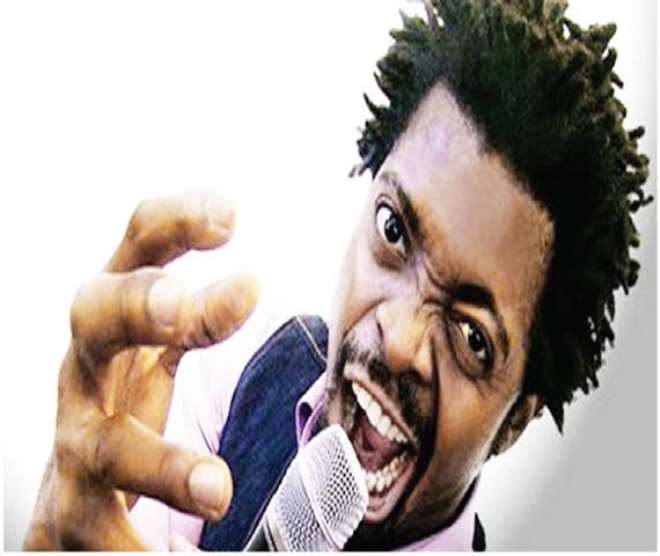 Basketmouth What would have made Bright Akpocha, the famous humour merchant popularly known as Basket mouth, slap one of his numerous fans in public?

Basket mouth was gathered to have thrown decorum to the dustbin at Ecstasy Nite Club, Wuse 2, the venue of one of the 'AY Shows' after party in Abuja, sometimes ago. At the party, SS reliably gathered that numerous fans of Basket mouth swooped down on him like bees to honey, to have a photograph session. The happy fans got the surprise of their lives, when 'Basketmouth' in commando like resisted any form of association with the yelling fans. It was at this point that one popular Abuja based DJ walked up to Basketmouth to register his displeasure with the way the Glo Ambassador treated his fans and before one could understand what transpired between Basketmouth and the DJ, Basketmouth's heavy slap was alleged to have landed on the guy's face! It took the intervention of AY, the organiser, to calm down the angry fans, who were on the verge of tearing Basketmouth into pieces.

While some close aides of Basketmouth blamed his aggression on the swear words used by the slapped DJ, many people believe that Basketmouth would have handled the situation maturely and not stoop so low to have publicly slapped a fan not to even talk of a colleague in showbiz. One begins to wonder what would happen to Basketmouth if he does that to a Lagos based DJ or to a no-nonsense fan in Lagos. 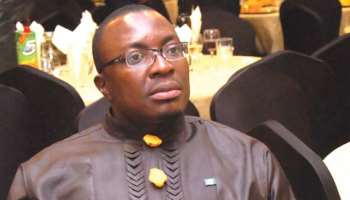 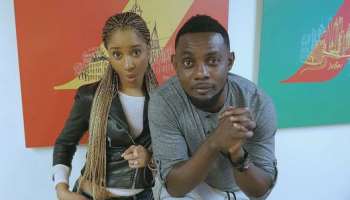 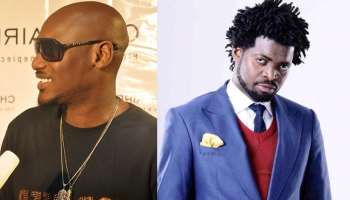 2Baba Supported Me With N500…………Basketmouth 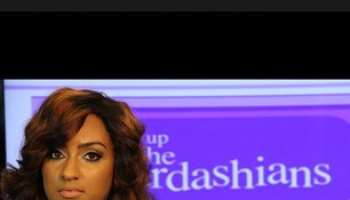 HILARIOUS|KIM KARDASHIAN TALKS ABOUT HER VISIT TO NIGERIA [VIDEO] 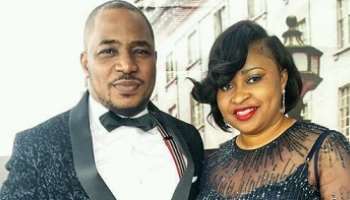 Comedian, Tee A Celebrates Wife for Enduing Hard Times with Him 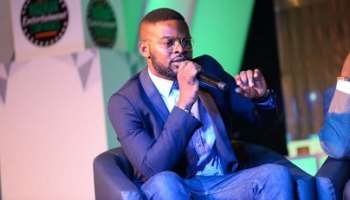 Bovi and Falz Fight a bill that may kill their Creativity 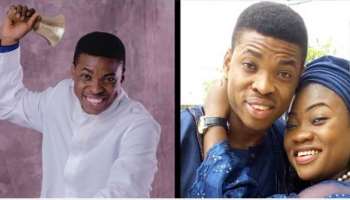 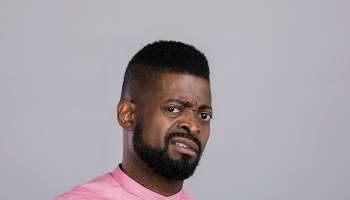 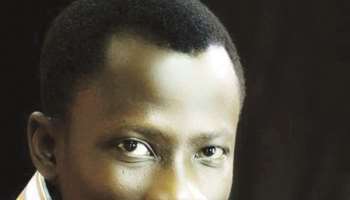 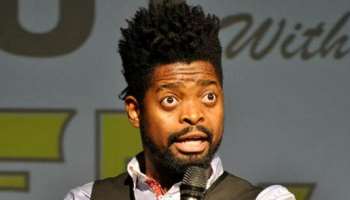 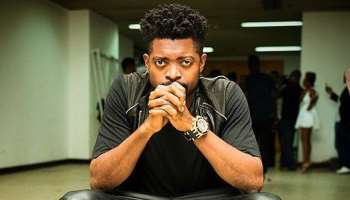 Basketmouth Opens up on Politics 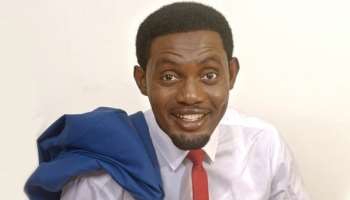 I Am Not Parading my Wealth……..Comedian, AY Yells